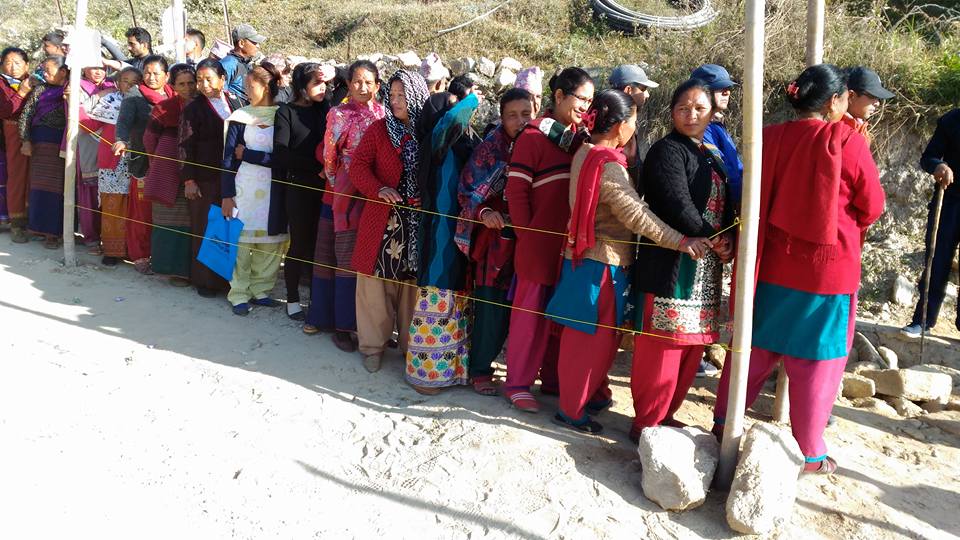 The Asian Network for Free Elections (ANFREL) congratulates the people of Nepal for the successful holding of the historic 2017 House of Representatives and Provincial Assembly Elections. It is the first to take place since the promulgation of the 2015 Constitution which marked the final stage of the peace process after a decade-long of civil war in the country.

We applaud the Election Commission of Nepal (ECN) for the generally peaceful and smooth management of the elections.  The polling officers, security agents, and all election staff deserve to be recognized for their hard work.

We wish to compliment all political parties and candidates for the important role they played in this democratic exercise.

We congratulate the civil society for their involvement in the electoral process, especially the election observer groups, for their efforts and contributions in monitoring the various aspects of the elections. The findings and recommendations based on professional observation work of all election monitoring groups, domestic and international, will be of great value to the advancement of electoral democracy in Nepal.

We encourage stakeholders in Nepal to foster a spirit of camaraderie and cooperation as the country builds and strengthens its democratic institutions.

“We hope that this important electoral process brought the Nepalis a renewed sense of hope and enthusiasm in building stronger and more credible democratic processes,” said Mr. Damaso Magbual, ANFREL Spokesperson and Head of the 2017 Nepal Mission.

We hope that the ongoing counting process will be completed efficiently and without delay. ANFREL urges ECN to remain transparent throughout the process of counting and to resolve complaints in a fair and timely manner. We also appeal to all candidates to uphold the rule of law and direct all complaints and disputes to ECN or to relevant authorities.

ANFREL deployed a five-member study team to undertake an independent assessment of key thematic areas concerning the electoral process. The team launched their study mission upon arrival in Kathmandu in 21 November 2017 until 10 December 2017.  A final statement based on the results of its study will be published after the completion of the counting process.