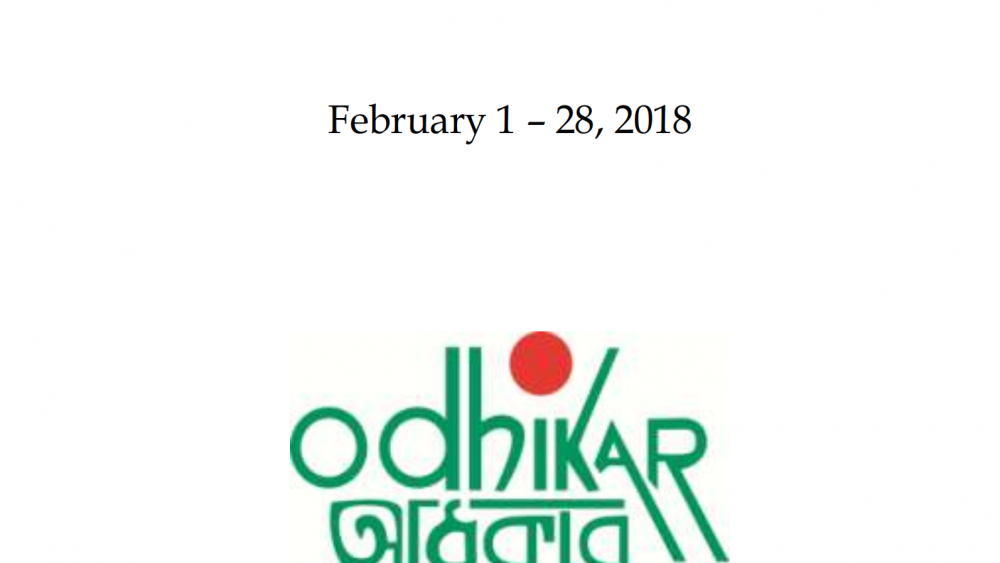 Year 2018 is significant year for the Bangladesh, which we supposed to have 11th Parliamentary elections in December. The election will be going to have elections with the situation of human rights deteriorated in great extend last 10 years. The current Awami League led alliance government in power since 2009 and they have removed unilaterally the Government system in 2011.

The country is created a fearful environment in the country with severely curtailing civil and political rights. Many people, including leaders and activists of opposition political parties and dissenting voices became victims of persecution, enforced disappearance, torture, extrajudicial killing and kneecapping. Furthermore, rights to freedom of opinion and expression; and assembly and association were violated and several repressive laws were enacted and amended by the government during its reign.